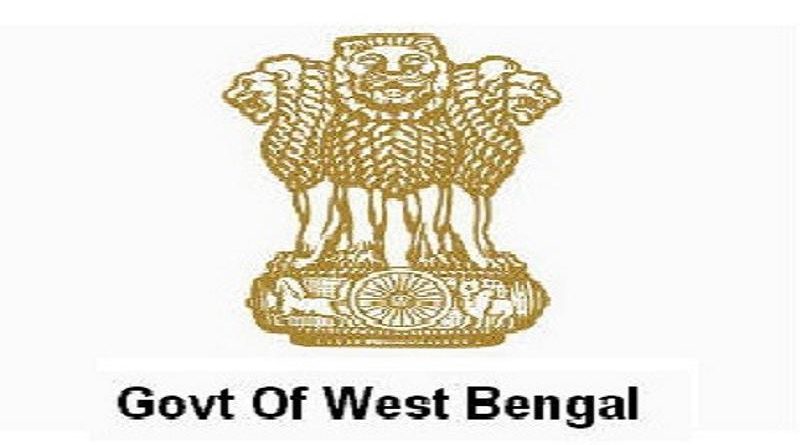 The West Bengal government on Friday issued transfer and posting orders of four IAS officers in the state. 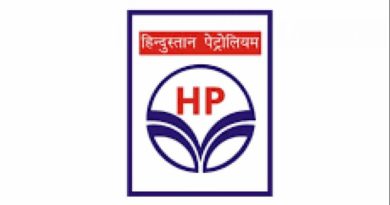