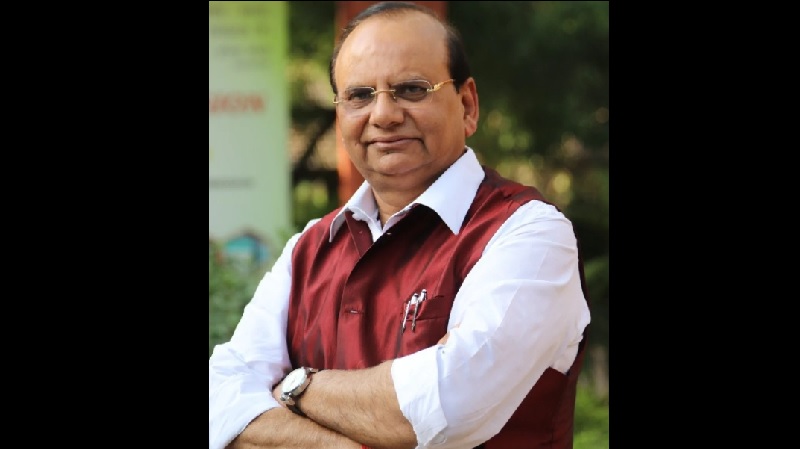 Vinai Kumar Saxena on Monday (23.05.2022) appointed as the new Lieutenant Governor of Delhi. As per a press communique issued by the President’s office,”“The President of India has been pleased to appoint Shri Vinai Kumar Saxena to be the Lt. Governor of National Capital Territory of Delhi with effect from the date he assumes charge of his duties.”

“The President of India has accepted the resignation of Shri Anil Baijal as Lt. Governor National Capital Territory of Delhi,” reads a statement from the Press Secretary to the President.

Till recently, Mr Saxena, 64, was the Chairman of Khadi & Village Industries Commission.

Mr Saxena is one of the members of the national committee to commemorate the 75th anniversary of India’s Independence. This committee is headed by Prime Minister Narendra Modi. In November 2020, Mr Saxena was nominated as a member of the high-powered Padma Awards Selection Committee for the year 2021 by the Government of India.