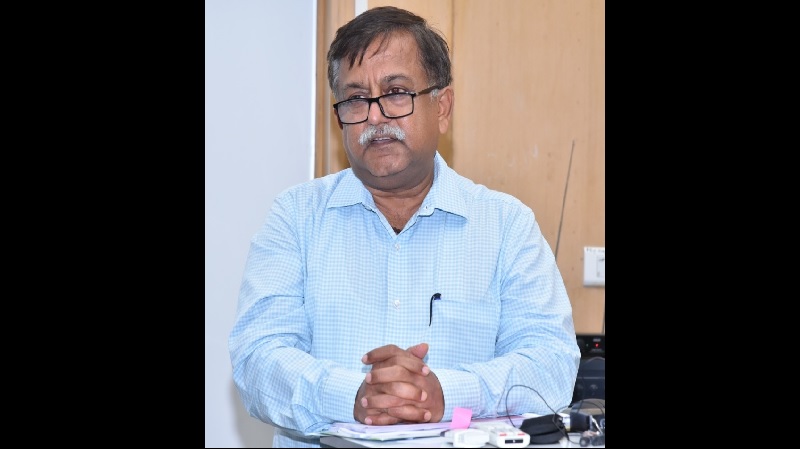 While speculation has been swirling about the extension of service for Additional Chief Secretary Avnish Kumar Awasthi (IAS:1987:UP), who is scheduled to retire on August 31, the search for his options has also begun. Most speculation revolves around the new head of the Home Department. Currently, four senior IAS officers are most discussed for this position.

On 31 July 2019, Awasthi was also given the responsibility of the Home Department. At present, apart from the Home Department, he is also in charge of the CEO of UPEIDA, Energy, Prisons and Reforms Administration, Intelligence, Vigilance, Visa Passport, Additional Chief Secretary of Charitable Affairs and DG Jail.