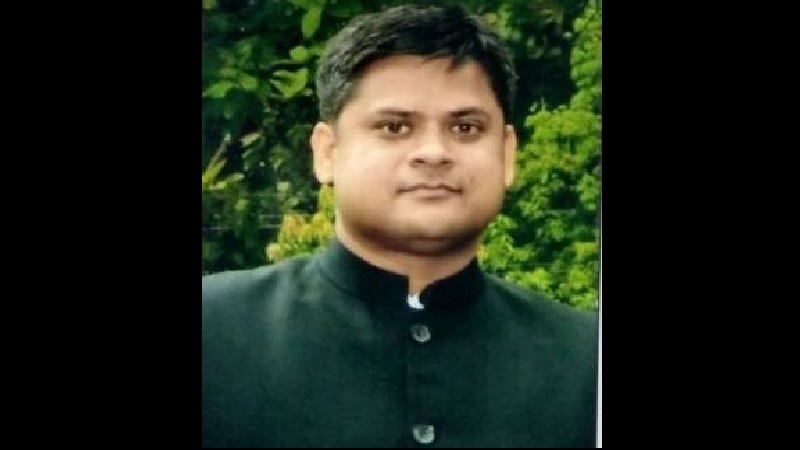 The post of Raman Kumar (IAS:2009:BH) as Private Secretary (Deputy Secretary level) to Giriraj Singh, Minister for Panchayati Raj, has been re-designated as Private Secretary (Director level). According to an order issued by the Department of Personnel and Training (DoPT) on Wednesday (04.01.2023) , the Competent Authority has approved re-designation of the post of Mr. Kumar as Director with effect from the date of taking over charge of the re-designated post and for a period and for a period up to 28.11.2026 (i.e. total tenure of five years under the central staffing scheme).