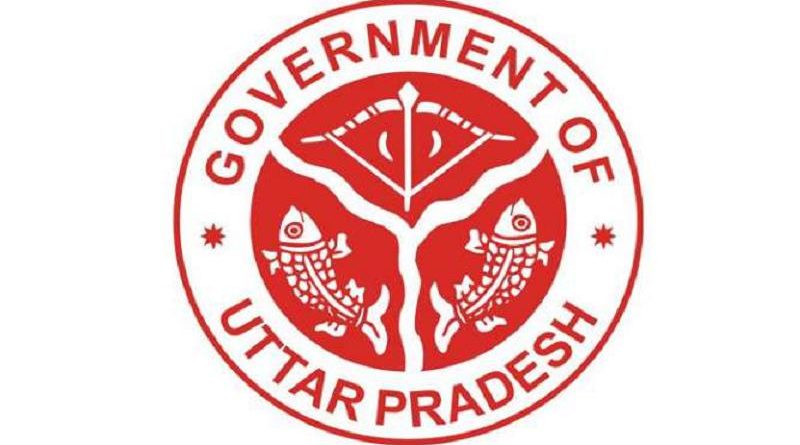 After CBI raids, the Uttar Pradesh government on wednesday divested two IAS officers of their reposibilities and put them on waitlist. Ajay Kumar Singh (IAS:1998:UP) was the Secretary of Khadi and Village Industry Board, while Pawan Singh (IAS:2008:UP) was posted as a Secretary in the Department of Housing and Urban Planning.

On Tuesday, the Central Bureau of Investigation (CBI) conducted a raid and seized Rs 15 lakh from the residence of Singh, a former District Magistrate of Saharanpur.

The agency is probing allegations of wrongdoing in the allocation of sand mining leases in Saharanpur. 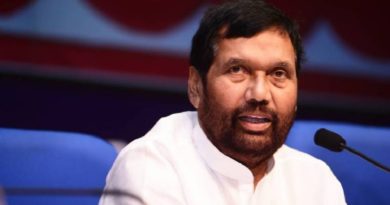