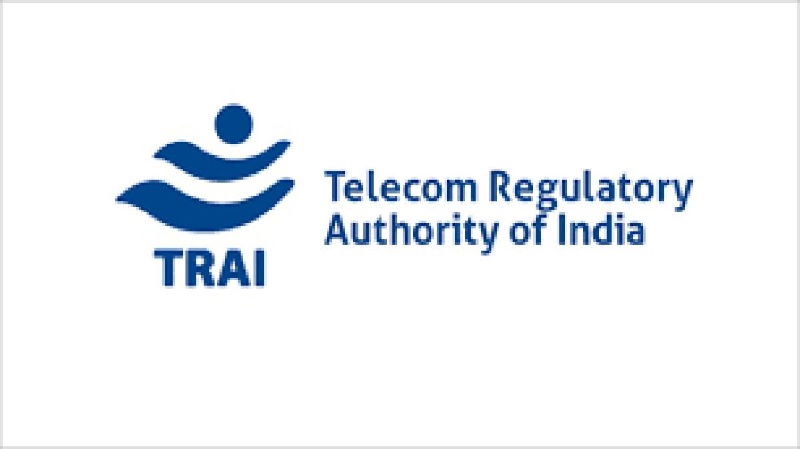 The Telecom Regulatory Authority of India (TRAI) may soon have a new boss at the helm, as incumbent RS Sharma (Retd.IAS:1982:JH) is set to retire on October 1, 2020. The Central government has notified a vacancy for the chairman of the regulatory body. According to the Department of Telecommunications notification issued on Friday, “the tenure of the post is for a term not exceeding three years or till the age of 65 years, whichever is earlier.”

A search-cum-selection committee, constituted by the government, will screen applications for the Trai Chief.

Sharma’s tenure as Trai chairman, saw the launch of Reliance Jio Infocomm services in September 2016 which disrupted the markets, made voice calls almost free and brought data rates to all-time lows. It resulted in several telcos merging or exiting the market, and now there are just three private operators from eight or nine earlier.

Under Sharma, Trai gave recommendations on net neutrality, underlining free and non-discriminatory access to the web, which have since been included in telecom licence conditions.