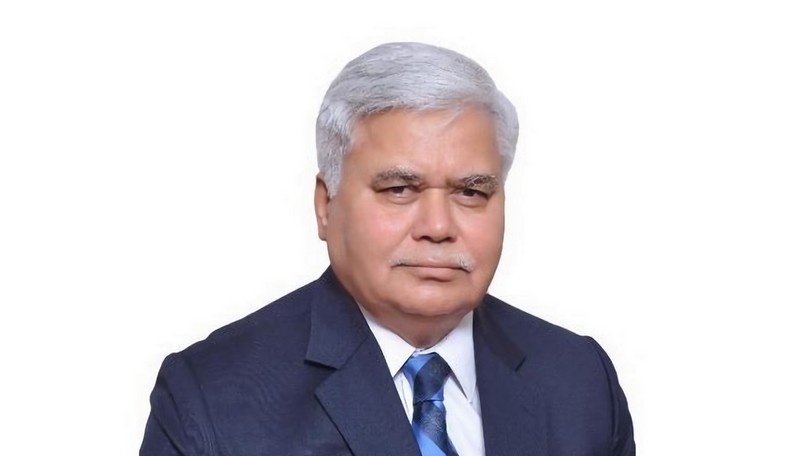 Telecom Regulatory Authority of India (TRAI) Chairman Ram Sewak Sharma (IAS:1982:JH) was on Thursday given two-year extension, a day before his term was to end. The Appointments Committee of the Cabinet has approved reappointment of Sharma as chairperson of the TRAI for a further period beyond August 10, 2018 up to September 30, 2020, i.e., the date on which he attains the age of 65 years.

He was in July 2015 named as the TRAI chief for a three-year period.

Before becoming TRAI chief, Sharma worked as Information Technology secretary. He has been credited for playing a key role in implementing Aadhaar project. He worked as the Director General and Mission Director in the UIDAI.