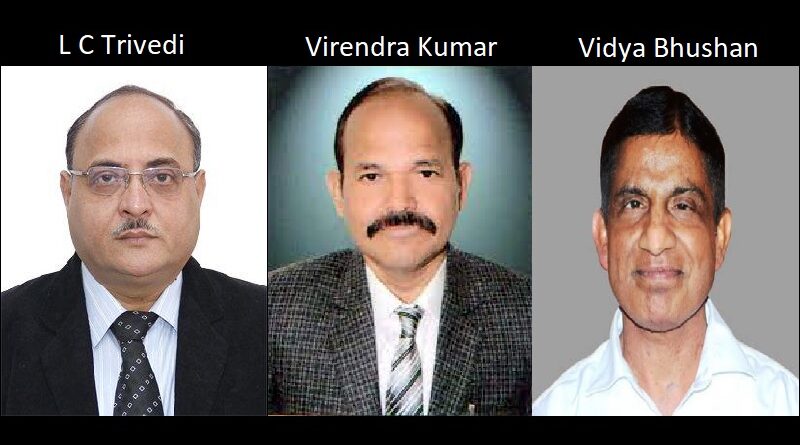 The Appointments Committee of the Cabinet on Friday granted Apex Scale to three General Manager (Railways) rank officers on a non-functional and personal basis with effect from 29.04.2021. 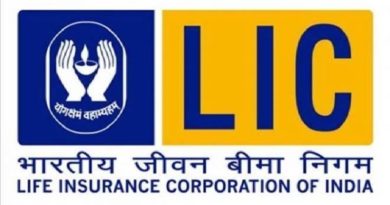 May 9, 2021 LO Bureau Comments Off on BBB recommends Mini Ipe, BC Patnaik as new MDs of LIC 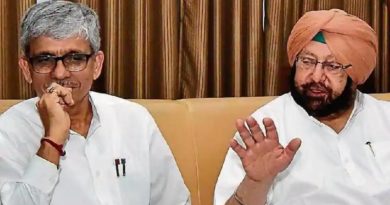 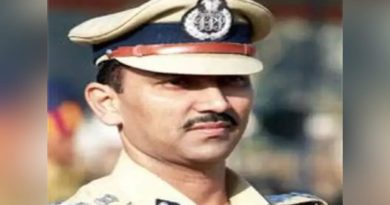