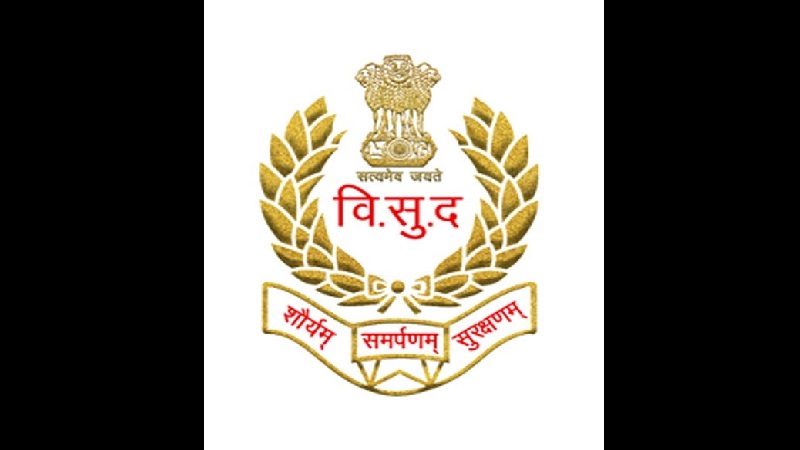 The tenure of temporary upgradation of the post of Director, Special Protection Group, presently held by Arun Kumar Sinha (IPS:1987:KL), to Director General level was extended till his superannuation i.e. 31 .05.2023. According to an order issued by the Department of Personnel and Training (DoPT) on Monday (17.10.2022), the Appointments Committee of the Cabinet has approved extension in temporary upgradation of the post of Director, SPG to Director General level up to the date of his superannuation i.e. 31.05.2023 or until further orders, whichever is earlier.