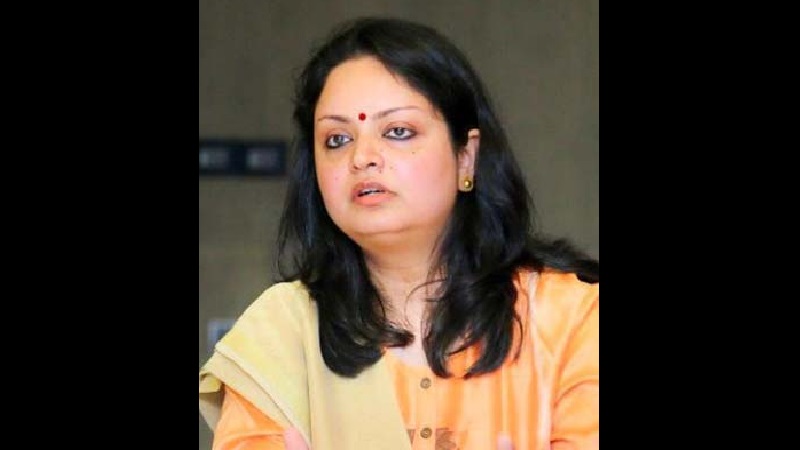 Tanvi Garg (IAS:2009:AGMUT) has been selected for appointment to the post of Deputy Secretary in the Ministry of Housing and Urban Affairs (MoHUA), Delhi for the Central Vista Project for a period of four years. According to an order issued by the Department of Personnel and Training (DoPT) on Wednesday (30.11.2022), the central government has approved the appointment of Ms. Garg to the post under the central staffing scheme for a period of four years from the date of taking over the charge of the post or until further orders, whichever is earlier.