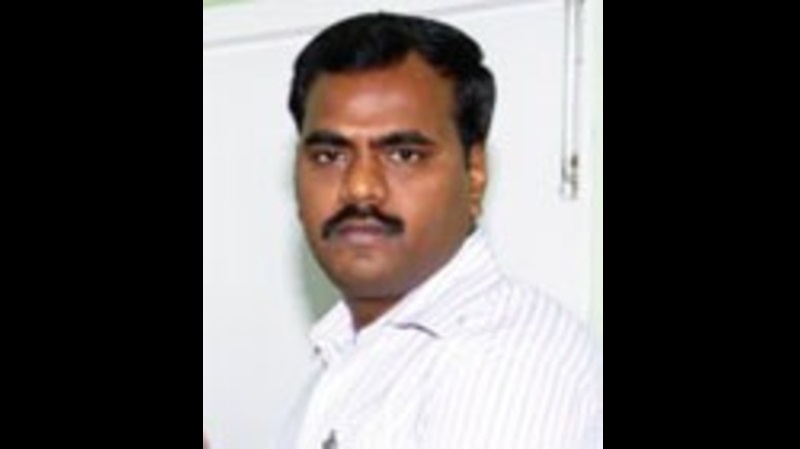 T Sreekanth (IAS:2004:AGMUT), Deputy Election Commissioner, Election Commission of India, has been prematurely repatriated to his parent cadre. According to an order issued by the Department of Personnel and Training (DoPT) on Wednesday (22.06.2022), the competent authority has approved the proposal to repatriate Sreekanth to his parent cadre on personnel grounds with imposition of extended cooling off condition up to 25.06.2026.