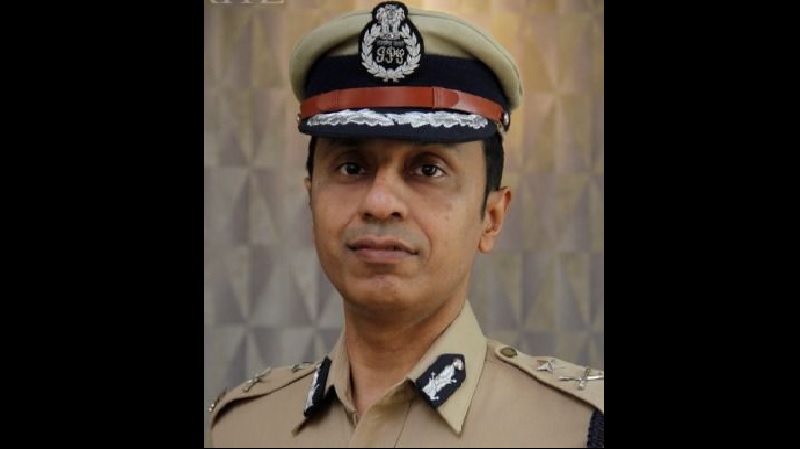 Sumit Sharan (IPS:1997:TN) was on Wednesday (15.12.2021) appointed to the post of Inspector General (IG) in Border Security Force (BSF) for a period of five years. According to an order issued by the Ministry of Home Affairs, he has been appointed to the post on deputation basis for a period of five years from the date of assumption of the charge of the the post or until further orders, whichever is earlier.