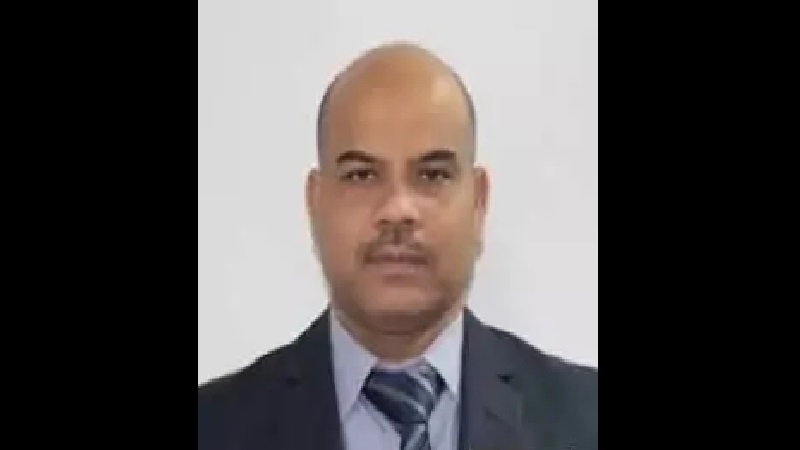 The Appointments Committee of the Cabinet on Wednesday (30.11.2022) approved appointment of Shiv Kumar (IAS:2008:AGMUT) as Private Secretary to Nityanand Rai, Minister of State for Home. He has been given the new assignment after the curtailment of his tenure as Deputy Secretary in the Ministry of Home Affairs.

According to an order issued by the Department of Personnel & Training (DoPT), he has been appointed to the post for period up to 02.12.2026 (i.e for a balance period of his five years central deputation tenure under the central staffing scheme) or on co-terminus basis with the Minister or till he ceases to function as Private Secretary to the Minister or until further orders, whichever is earlier.