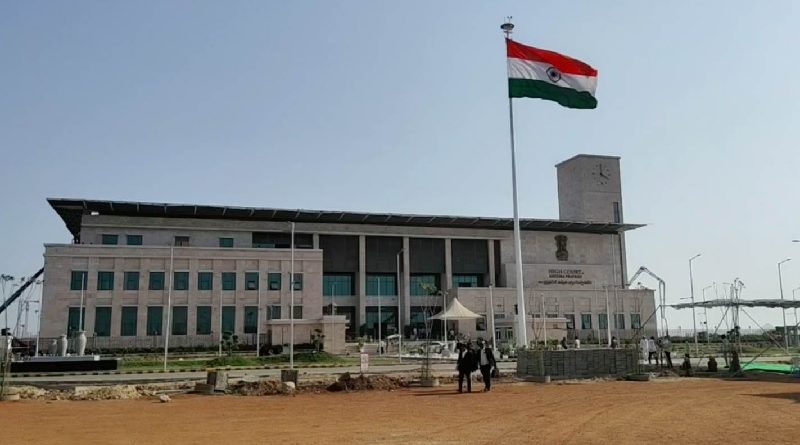 The Union government on Tuesday (02.08.2022) notified the appointment of four Judges and three Additional Judges for Andhra Pradesh High Court.

The Supreme Court collegium on July 20 approved the proposal to elevate seven Judicial Officers as Judges of the High Court and sent the recommendations to the President. 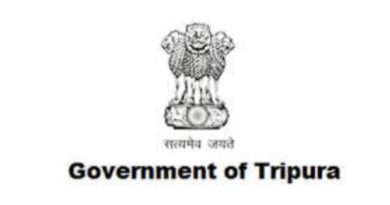 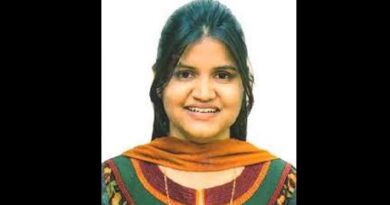