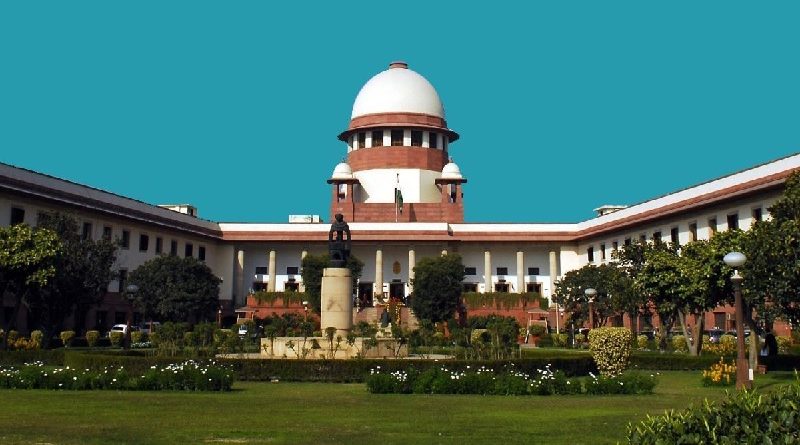 The Centre was handed over a notice by the Supreme Court on a plea challenging a decision of the Central government to extend the tenure of Sanjay Kumar Mishra (IRS-IT:1984) as the Director of the Enforcement Directorate (ED).

A division bench of Justices Nageswara Rao and Ravindra Bhat also issued notice to Mishra and Central Vigilance Commission (CVC) along with the Centre and sought their responses.

The plea, filed by NGO Common Cause, sought the quashing of the Office Order dated November 13, 2020, issued by Centre retrospectively amending the tenure of Mishra. The petitioner further sought a direction to the Central government to appoint a Director of Enforcement Directorate in accordance with the mandate of Section 25 of the Central Vigilance Commission (CVC) Act, 2003.

The NGO has contended that after the end of Mishra’s two-year tenure as Director, Enforcement Directorate, he would have been ineligible for appointment to the said post again by virtue of Section 25 of the CVC Act. 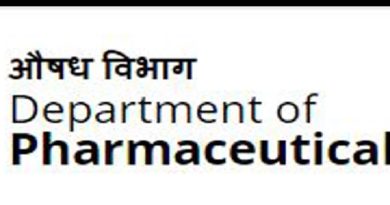 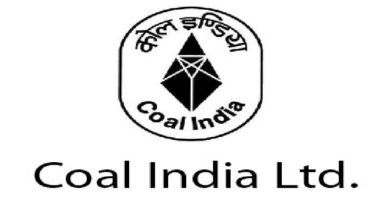 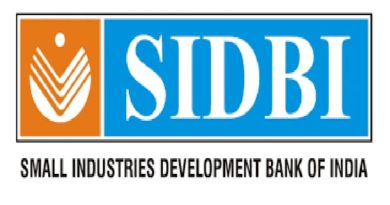