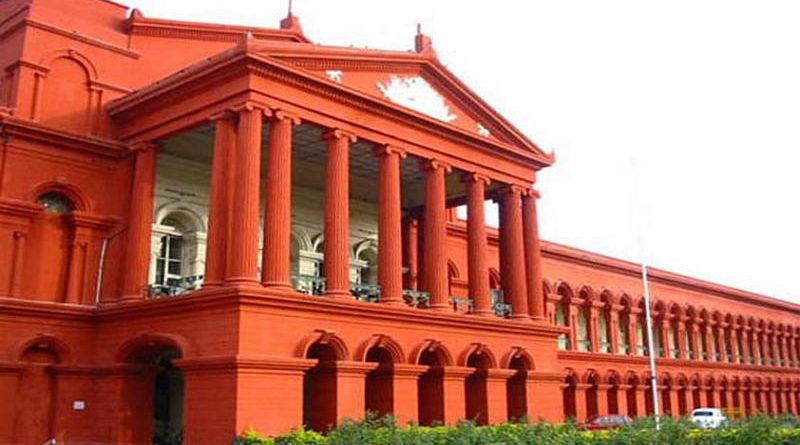 Aditya Sondhi has been a senior advocate in the High Court since June 2014 and has served as the Additional Advocate Generak for the Karnataka governmment as well.

Rajendra Badamikar is presently serving as the Registrar General of the Karnataka High Court, while Khazi Jayabunnisa Mohiuddin Serves as the High Courts Registrar (Vigilance). 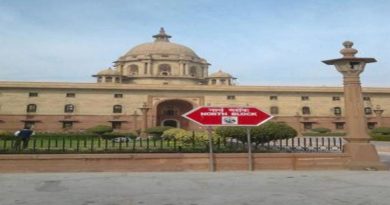 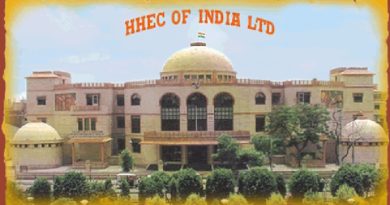 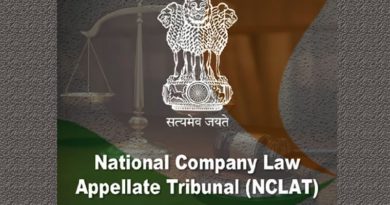