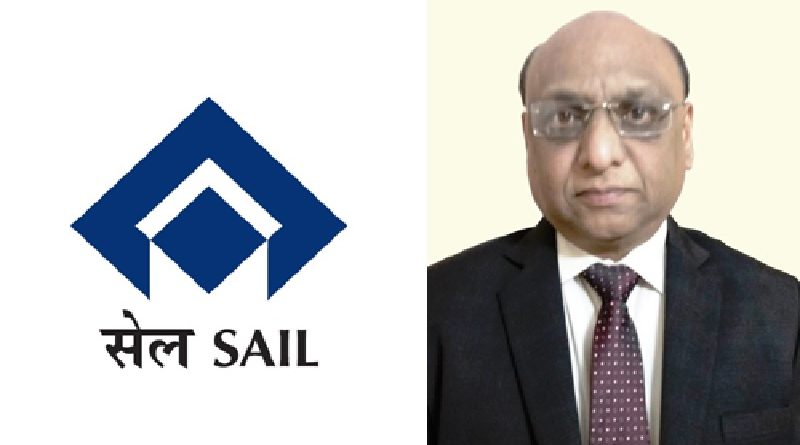 According to SAIL, on Wednesday, Srivastava was admitted to Apollo Hospital after he complained of difficulty in breathing. He was also having high fever for the past few days.

Srivastava was also tested for COVID-19, but was tested negative. 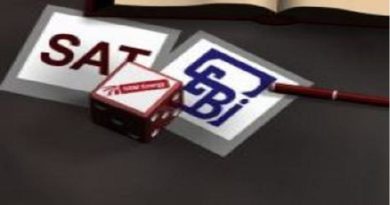 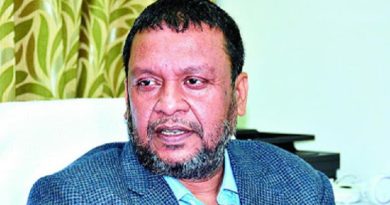 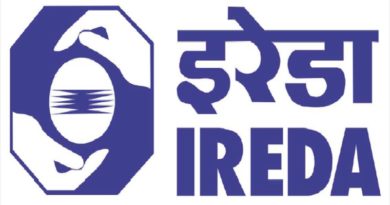