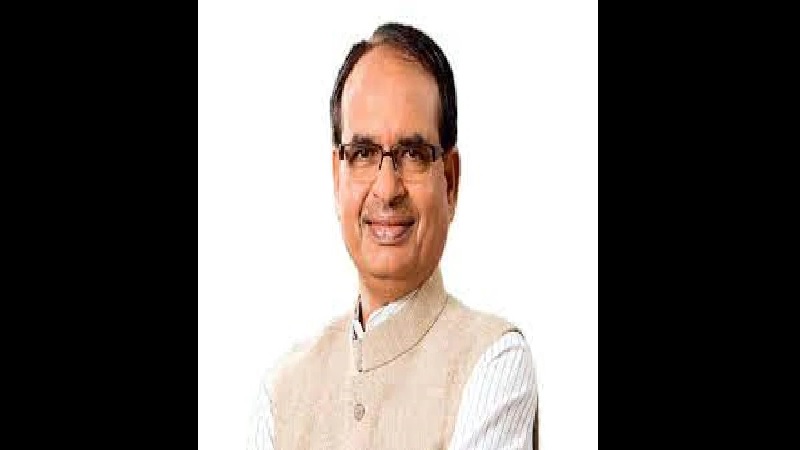 The Madhya Pradesh government on Wednesday (28.12.2022) appointed retired IAS officer ICP Kesari (IAS:1988:MP) and Ajay Kumar Pandey as media advisors to chief minister Shivraj Singh Chouhan. Kesari and Pandey will serve until the end of Shivraj Singh Chouhan’s term as chief minister. The appointment of Kesari and Pandey is considered significant in view of next year’s assembly elections in Madhya Pradesh. Both of them will be entrusted with the responsibility of media management in the election year. During the previous tenure of Chief Minister Shivraj Singh Chouhan, a principal secretary handled this responsibility. So far, no such appointment has been made this time.