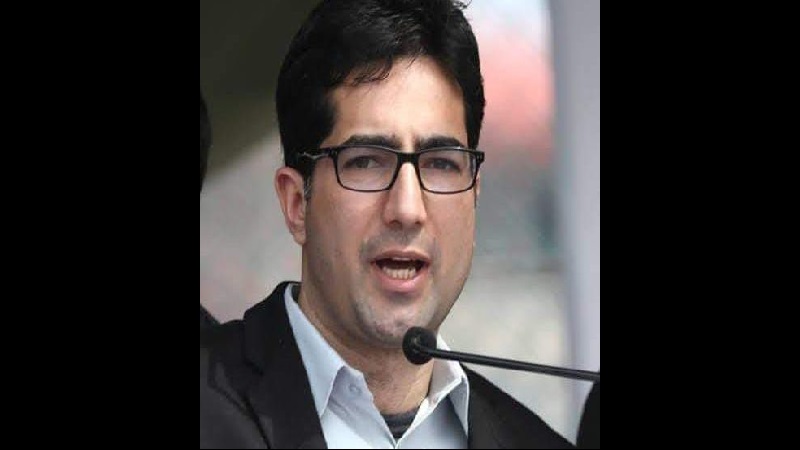 IAS officer Shah Faesal (IAS:2010:AGMUT) has withdrawn his petition from the Supreme Court challenging the Presidential order to scrap Article 370, which granted special status to Jammu and Kashmir. Faesal was one of 23 petitioners who challenged the Centre’s decision to abolish Article 370.

His decision to withdraw the petition comes months after he returned back into the Indian Administrative Service in April and was appointed Deputy Secretary of the Ministry of Culture. Faesal resigned from service in protest in 2019 to float his own political party in Jammu and Kashmir. However, his resignation had never been accepted by the government and he withdrew it later.