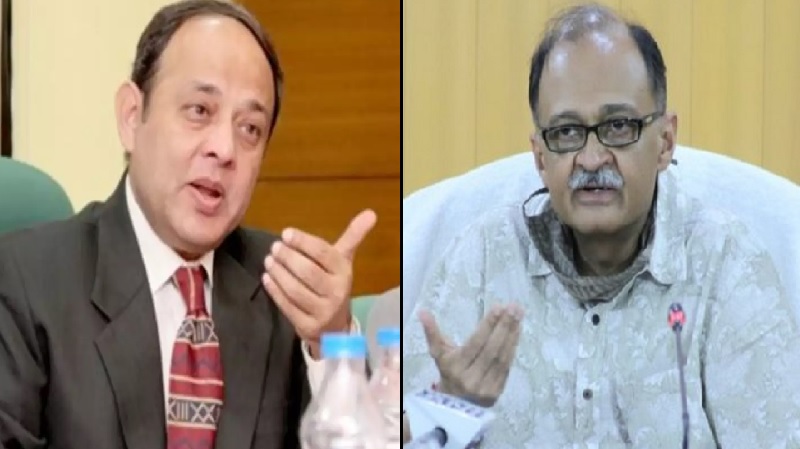 Senior IAS officer Ravi Capoor (Retd.IAS:1986:AM) has been relieved as the Chief Executive Officer (CEO) of Sansad TV after his extended tenure ended on August 31.

In February 2021, the decision to merge Lok Sabha TV and Rajya Sabha TV was taken and Ravi Capoor- a retired IAS officer, was appointed as its CEO in March. Initially, he was appointed to the post for a period of one year after which he got a six-month extension.