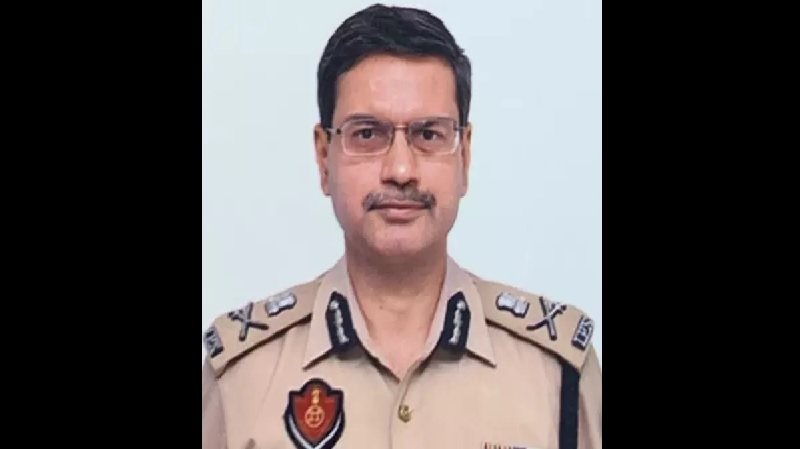 The Punjab government has appointed Viresh Kumar Bhawra (IPS:1992:PB) as the Chairman of the Punjab Police Housing Corporation. This ends speculation about whether senior IPS officer Gaurav Yadav (IPS:1992:PB) would continue as Chief of the state police force.

The Punjab Police Chief post was given to Yadav after Bhawra went on two months leave at a time when a spate of violent incidents had placed the Aam Aadmi Party government in an uncomfortable position. Bhawra’s leave ends on September 4.

Before applying for leave, Bhawra had also sought a central deputation.

As per an official order issued on Friday, Bhawra the DGP of state has been appointed as the Chairman of Punjab Police Housing Corporation. Further, the order said that Yadav will hold the additional charge of DGP post until further orders are issued.

Sharad Satya Chauhan (IPS:1992:PB) who was chairman-cum-managing director of PPHC would now function as PPHC MD.