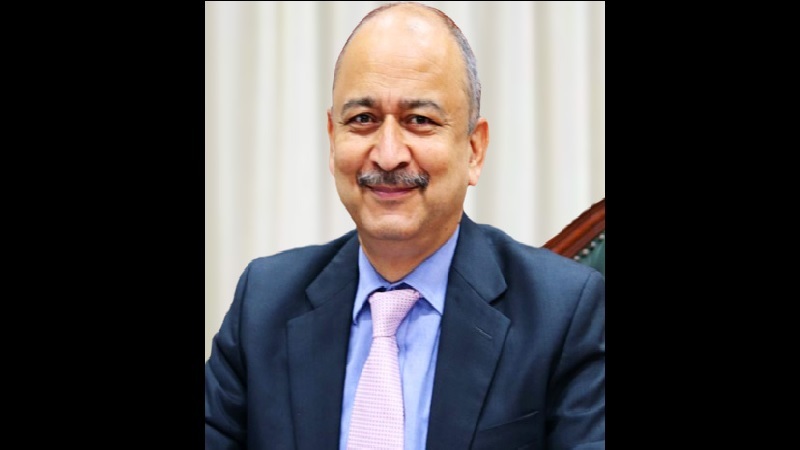 Pradeep Singh Kharola (IAS:1985:KN) has been appointed as Chairman & Managing Director (CMD), Indian Trade Promotion Organisation(ITPO) in the rank and pay of Secretary to the Government of India on contract basis for a period of two years. According to an order issued by the Department of Personnel and Training (DoPT), the Appointments Committee of the Cabinet has approved the appointment of Mr. Kharola to the post for a period of two years from the date of assumption of the charge of the post or until further orders, whichever is earlier. He will continue to hold the charge of the post of Chairman of the National Recruitment Agency (NRA) till appointment of a regular incumbent in place.