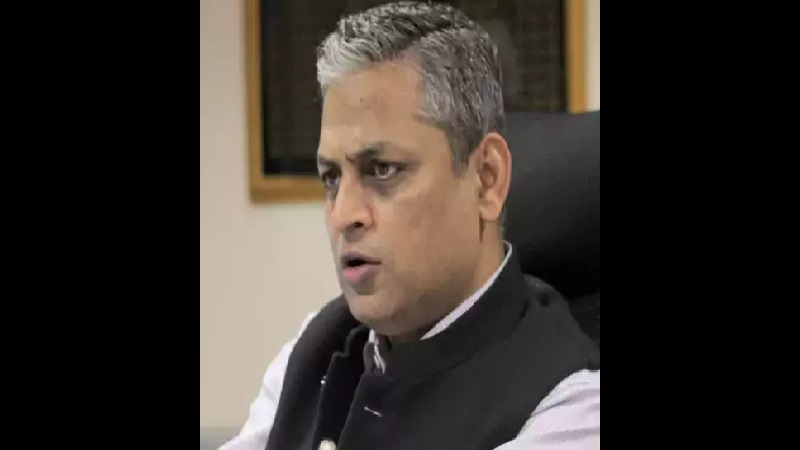 After the Ministry of Railways accepted Mishra’s resignation, the Odisha government appointed him as the Principal Secretary of ET & IT Department on Thursday. This is considering his experience in the IT Sector as well as grounding key projects may utilise his services in any sector requirement.