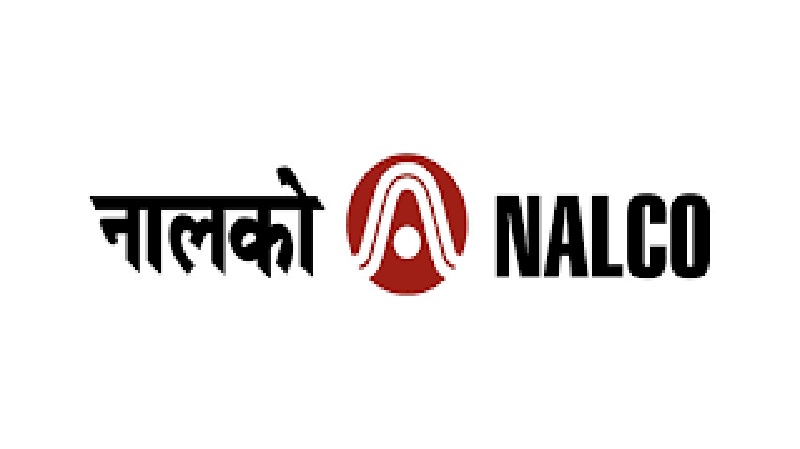 On Wednesday, National Aluminium Company Ltd (NALCO) reported a 9.5 percent rise in consolidated profit at Rs 1,025.46 crore for the quarter ended March 2022 on the back of higher income.

NALCO reported a consolidated profit of Rs 935.74 crore in the year-ago period in a regulatory filing.

The filing said that the company’s consolidated income during the January-March period increased to Rs 4,492.10 crore as against Rs 2,874.47 crore a year ago.

NALCO, a navratna CPSE, has been operating its captive Panchpatmali bauxite mines for the pit head alumina refinery at Damanjodi, in the district of Koraput in Odisha and aluminium smelter and captive power plant at Angul.

As a part of green initiative, NALCO has installed 198 MW wind power plants at various locations in the country and 800 kWp roof top solar power plants at its premises to join hands for carbon neutrality. (Source PTI)