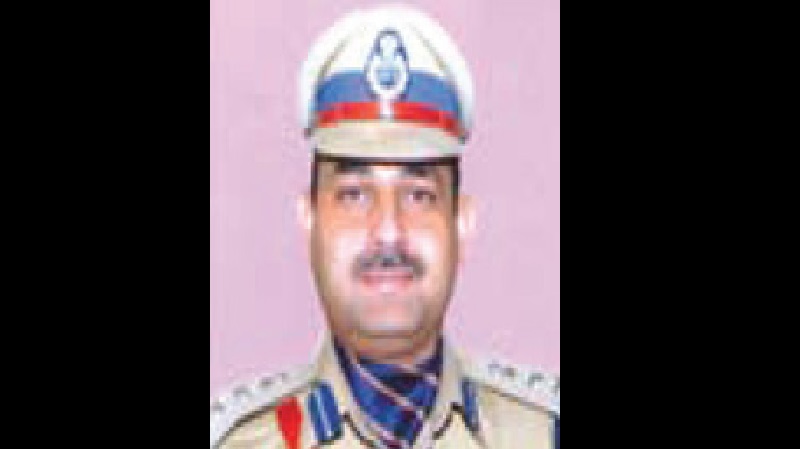 The Gujarat government on Tuesday (24.05.2022) appointed Raju Bhargava (IPS:1995:GJ) as the new Commissioner of Police of Rajkot city, around two months after Manoj Agarwal (IPS:1991:GJ) was transferred amid allegations of corruption.

Bhargava is currently an officer of the ADGP rank. He was serving as the Additional Director General of Police (Armed Units) of Gujarat in Gandhinagar prior to the new appointment.