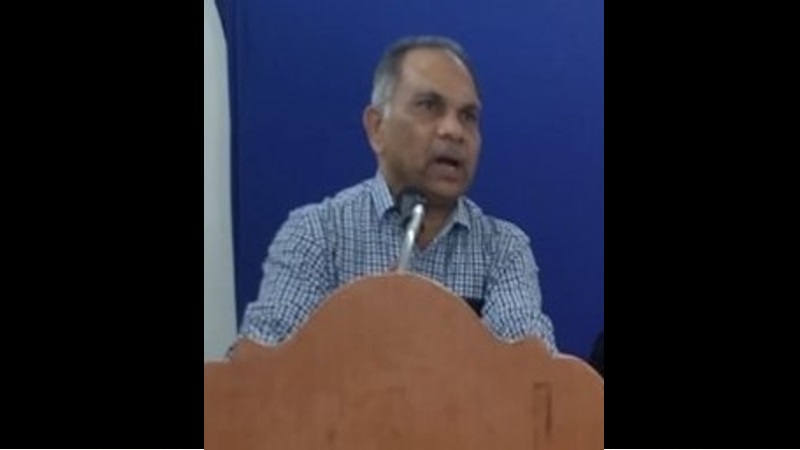 Sudhanshu Gupta (IFoS:1989:TN), Joint Secretary, National Authority for Chemical Weapons Convention (NACWC) has been prematurely repatriated to his parent cadre. According to an order issued by the Department of Personnel and Training (DoPT) on Tuesday (15.11.2022), the competent authority has approved the proposal of the Cabinet Secretariat to repatriate Mr. Gupta to his parent cadre on the grounds of availing benefits of promotion in the cadre.