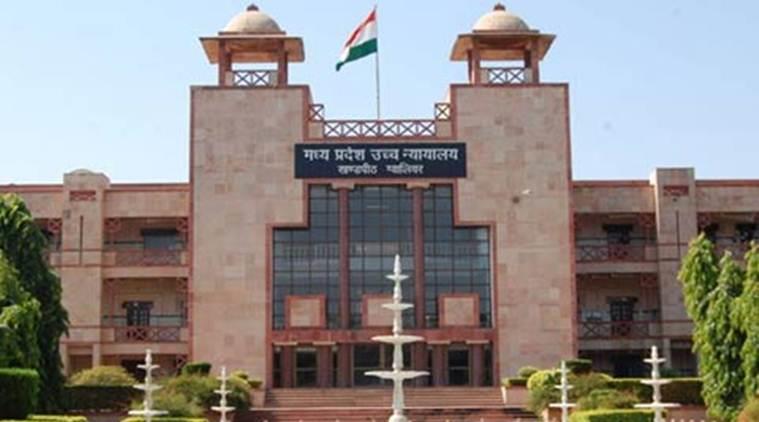 A division bench of the MP high court stayed the order of the Central Administrative Tribunal, which asked the state government to give selection grades to five IPS officers of the 1995 batch from the back date.

IPS officers Jaideep Prasad, Chanchal Shekhar, Meenakshi Sharma, Yogesh Deshmukh, and Venkteshwar Rao had filed a petition with the Central Administrative Tribunal arguing that they should have been awarded selection grade after 13 years of service, that is in 2008, as is the norm, but they were given selection grade in 2010. After their batch, officers of subsequent batches got selection grade in 13 years.

The representation was rejected on the grounds that there were no vacant posts in 2008. Due to their late selection grade, they are also being delayed in getting promoted to the post of ADG.

CAT Jabalpur bench had allowed the petition, asking state government to give them selection grade retrospectively. The state government had gone in appeal against the CAT order. In its interim order last week, the division banch of Chief Justice RV Malimath and Justice Vishal Mishra stayed the implementation of the CAT order for now.