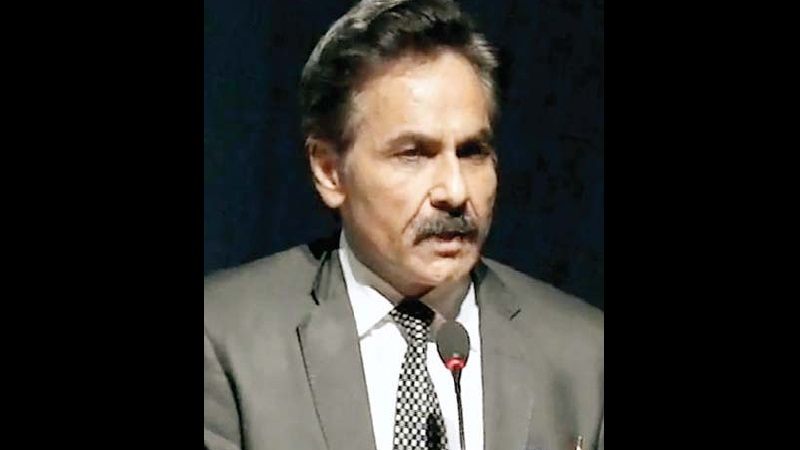 Madhya Pradesh Chief Secretary Iqbal Singh Bains (IAS:1985:MP) has been given a six-month extension. According to an order issued by the Union Ministry of Personnel, Public Grievance and Pension, Bains, who was set to retire on November 30, will continue in the post until May 31, 2023.

The order refers to a letter written by Chief Minister Shivraj Singh Chouhan on November 9, 2022, requesting an extension for Bains. The extension of Bains’s term comes at a time when the state is preparing for an Assembly election in November 2023.

Bains was appointed chief secretary within 24 hours of the Shivraj Singh Chouhan-led BJP government returning to power in March 2020.

Chief Minister Chouhan’s visit to Delhi two days ago and the fact that no officer was appointed as an officer of special duty (OSD) in the Chief Minister’s Office (CMO) boosted speculation of Bains getting an extension.