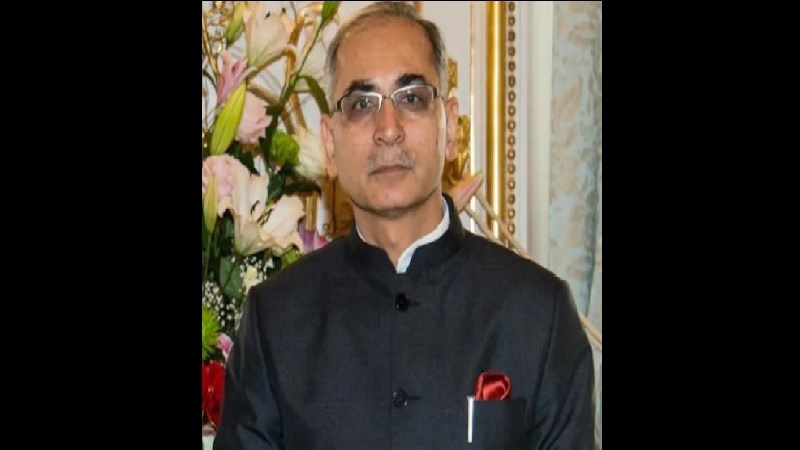 Foreign Secretary Vinay Mohan Kwatra (IFS:1988), who was set to retire on December 31 this year, has been given an extension until April 30, 2024. According to an order issued by the Department of Personnel and Training on Saturday (26.11.2022), the Appointments Committee of the Cabinet has approved extension in service to Mr. Kwatra as Foreign Secretary beyond the date of his superannuation on December 31, 2022, up to April 30, 2024 or until further orders.

Mr. Kwatra took charge in May this year as the 34th Foreign Secretary of India, succeeding Harsh Vardhan Shringla (IFS:1984). He had earlier served as India’s Ambassador to Nepal.

An expert on India’s relations with the United States, China and Europe, Mr Kwatra’s extension in service as Foreign Secretary comes at a crucial time with India having recently assumed the G20 presidency. The next G20 Summit will be held in New Delhi in September 2023.