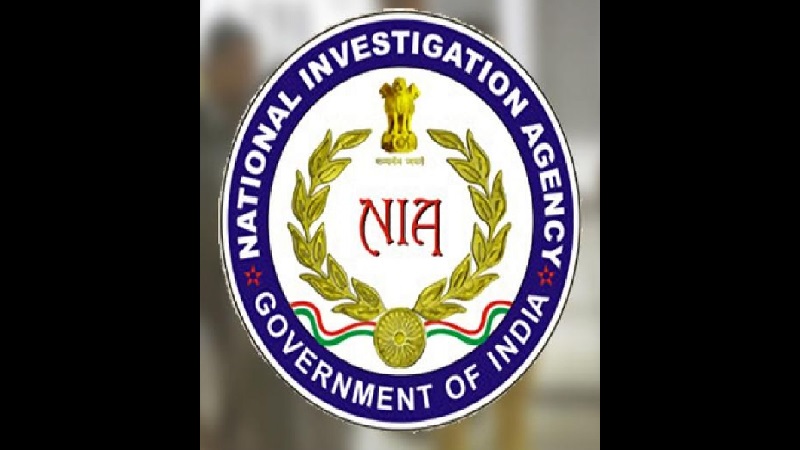 Mohurle Sandip Gopaldas (IPS:2015:MN) has been appointed as Superintendent of Police (SP), National Investigation Agency (NIA) for a period of five years. According to an order issued by the Ministry of Home Affairs, the competent authority has approved the induction of Mr. Gopaldas into NIA as SP on a deputation basis for a period of five years from the date of assumption of charge of the post or until further orders, whichever is earlier.