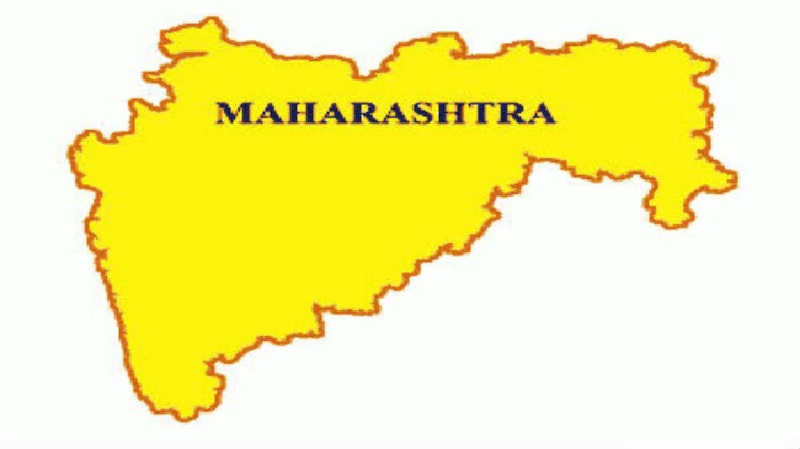 Scores of senior level bureaucrats are on compulsory waiting or on leave for more than a month.

Leading the pack is IAS officer Rajiv Jalota (IAS:1995:MH), who was Additional chief secretary and GST commissioner. He did not accept his transfer to the rural development department, and is on compulsory waiting.

Senior IAS Ashwin Bhide (IAS:1998:MH), former head of the Mumbai Metro Rail Corporation is also waiting for a new posting. She was shunted out by the new government for her role in controversial cutting of trees at Aarey colony.

Other officers on the compulsory waitlist are-

While these officers are sitting idle, several senior officers are holding additional charge of sensitive departments.