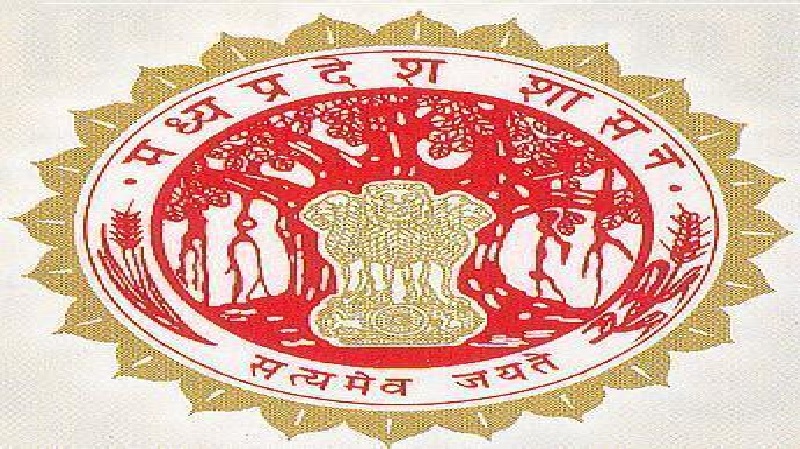 The Madhya Pradesh government on Thursday (09.12.2021) implemented the police commissionerate system in the metropolitan cities of Bhopal and Indore for the effective implementation of law and order in the two cities. A notification in this regard was issued on Thursday. The police commissioner system covers 36 police stations in Indore and 38 in Bhopal.

Under this new system, in contrary to the previous system, the police commissioner will not have to report to the district magistrate and the judicial and executive powers in crime and law and order areas will be transferred to the police.