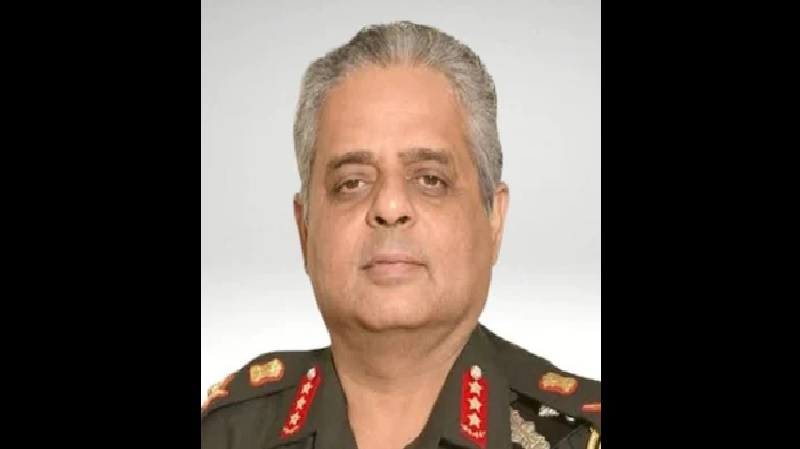 He has served in the military for over four decades.