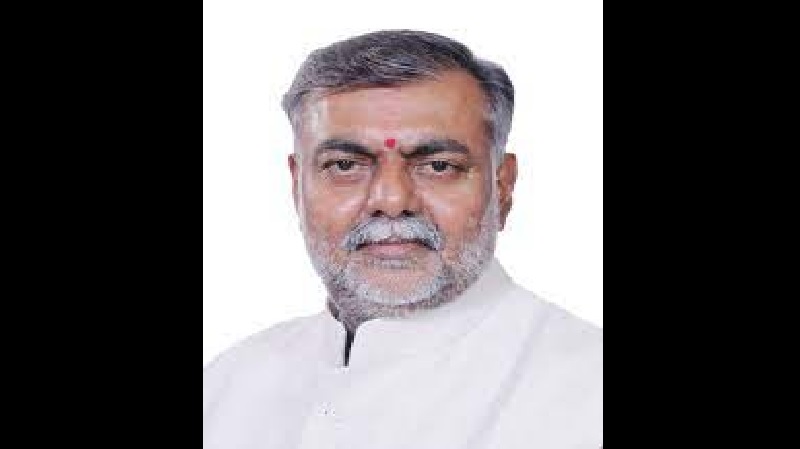 Kuldeep Kumar Singh’s (CWES:2009) tenure as Deputy Secretary in the Ministry of Food Processing Industries has been curtailed on his appointment to the post of Private Secretary to Prahlad Singh Patel, Minister of State for Jal Shakti and Food Processing Industries in the M/o Food Processing Industries. According to an order issued by the Department of Personnel and Training (DoPT) on Wednesday (01.06.2022), the Appointments Committee of the Cabinet has approved the appointment to the post of Private Secretary for a period up to 28.02.2023 (i.e. for the balance period of his four years central deputation tenure) with effect from the date of assumption of the charge of the post or on co-terminus basis with the Minister or till he ceases to function as Private Secretary to the Minister or until further orders, whichever is earlier.