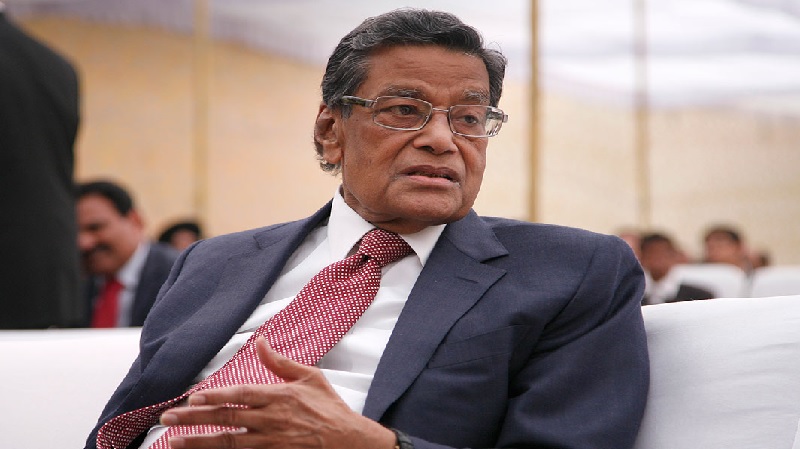 (PTI) : Senior advocate KK Venugopal has agreed to continue as the Attorney General for India for three more months following a request by the central government, government sources said on Wednesday.

His present tenure was to end on June 30.

Mr Venugopal, the sources said, was not willing to continue in the constitutional post due to “personal reasons”. But following a request by the central government, he has agreed to continue as the top law officer of the Union of India for three more months.

Mr Venugopal, 91, was appointed by the President of India as Attorney General for India in July 2017. He was subsequently reappointed to the post. He had replaced Mukul Rohatgi.

An eminent advocate of Supreme Court, Mr Venugopal has appeared in a large number of cases involving important issues of Constitutional and corporate law. He was an additional solicitor general of India between 1979 and 1980. He has been awarded Padma Bhushan in 2002 and Padma Vibhushan in 2015.