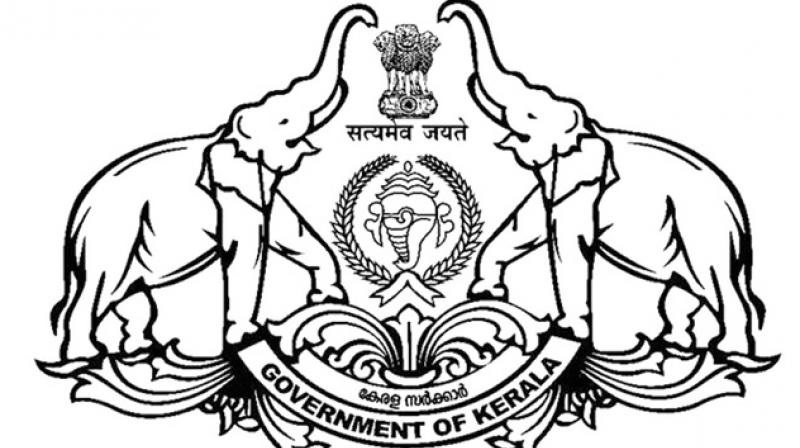 The Kerala government on Monday (22.08.2022) ordered transfer and posting of seven IAS officers.