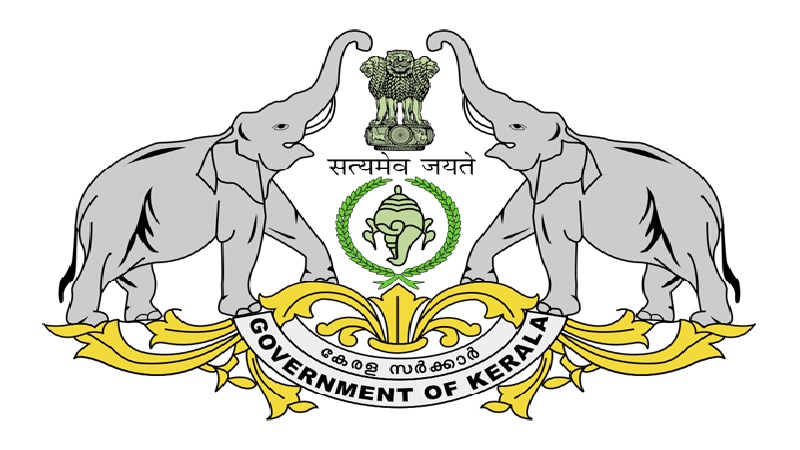 The Kerala government on Tuesday (24.01.2023) effected a major reshuffling of the bureaucratic top brass.