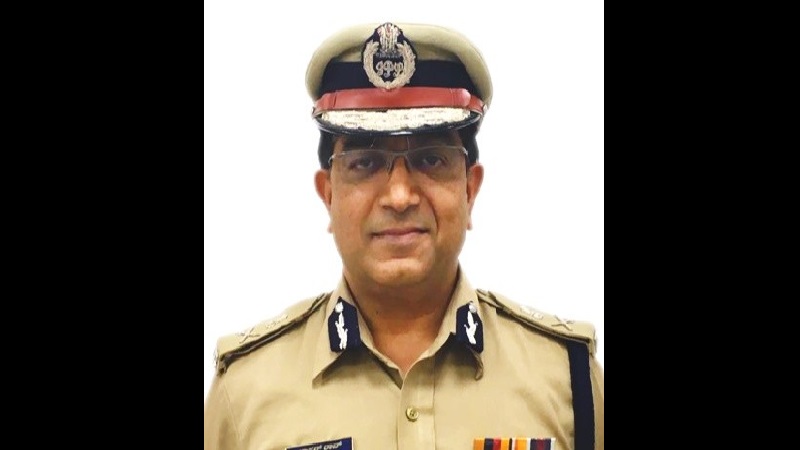 A government notification, dated December 13, stated that the competent authority has accepted the voluntary retirement notice of Rao under Rule 16(2) of All India Services 9 (DCRB) Rules, 1958 from the IPS with effect from April 2, 2022. Rao applied for VRS in September last year.

In April this year, he joined the Aam Admi Party (AAP) in Karnataka after quitting the uniformed service after more than three decades. The AAP appointed Rao as Karnataka’s Vice-President in June.