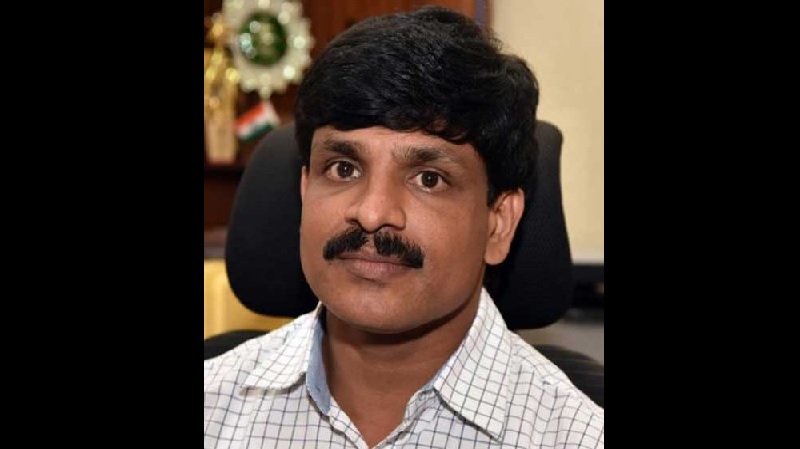 The Karnataka government has appointed Senior IAS officer G Jagadeesha (IAS:2005:KN) as the Joint Secretary to Karnataka Chief Minister Basavaraj Bommai. Prior to this order, he was serving as Deputy Commissioner of Udupi since 2019.