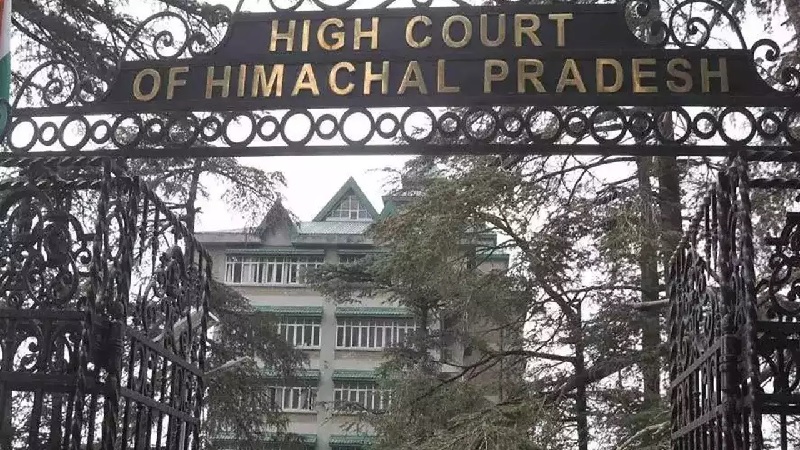 She was born on April 20 in 1961 and was unanimously selected Joint Secretary of the Bar Association of the Punjab and Haryana High Court in the year 1986. Thereafter, she joined as Additional District Judge on January 21 in 1997.