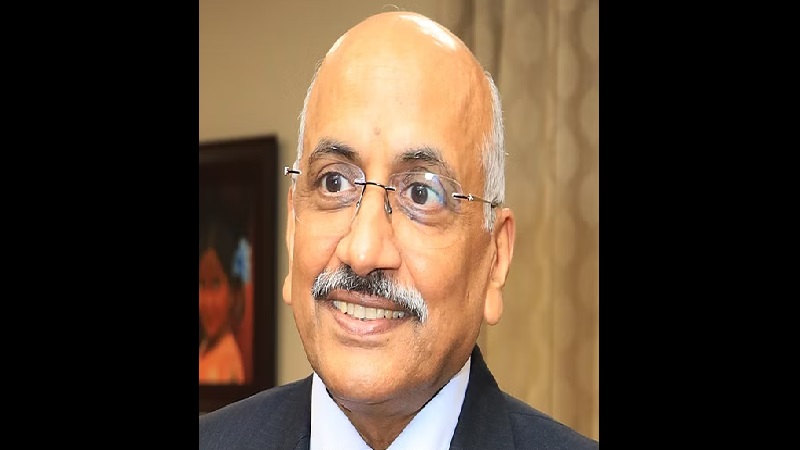 Justice Hemant Gupta, former Judge of the Supreme Court of India, has been appointed as Chairperson of New Delhi International Arbitration Centre (NDIAC), according to an order issued by the Department of Personnel and Training order. The NDIAC has been established for the purpose of creating an independent and autonomous regime for institutionalised arbitration.

According to the order, the Appointments Committee of the Cabinet approved the appointment of Justice Gupta as chairperson of NDIAC and Ganesh Chandru and Anant Vijay Patil as part-time members.