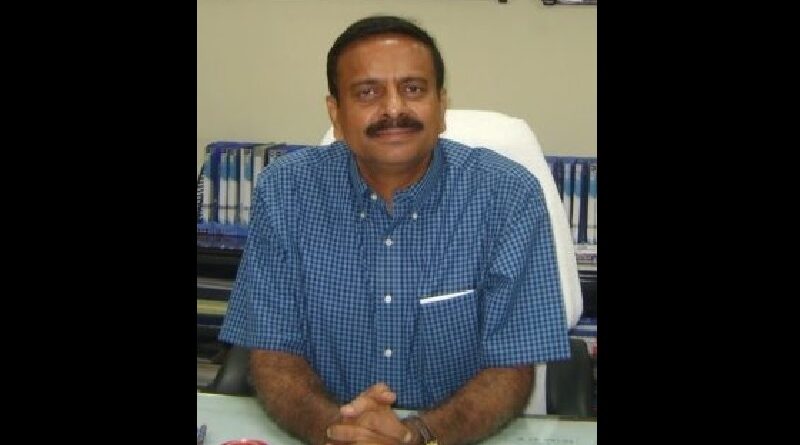 Thakur has been appointed as “Principal Secretary to the Government, Industries and Commerce Department,” an order issued by the J-K government said on Thursday. Some weeks back, Sinha had asked the Union Home Ministry to help select highly-rated officers to assist him.

Sinha had last month announced a new industrial policy for Jammu and Kashmir, aimed at developing industries and bringing in big-time investments to the Union Territory in the next two years.

While a railways officer (IRTS:1990) who has been ED (Tourism & Catering) and Divisional Railway Manager, Danapur, Thakur has had multiple assignments outside the railways as well. 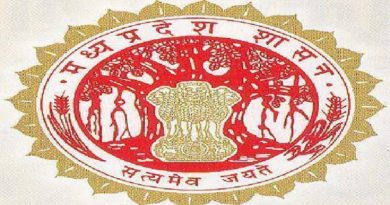 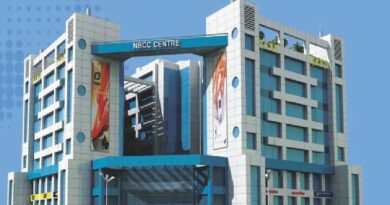 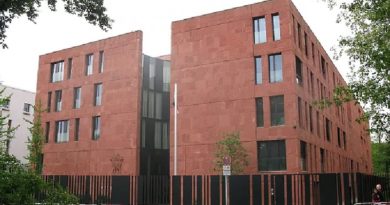