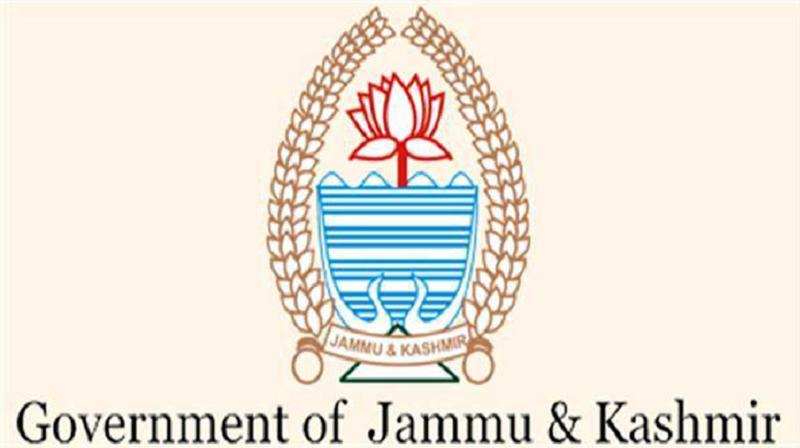 All IAS officers hailing from J&K, who are posted in different States/UTs of the country, will be offered posting in union territory through AGMUT cadre. The Department of Personnel & Training (DoPT) has, as a one-time relaxation, taken this major decision.

Union Minister of State in the Prime Minister’s Office (PMO), Dr Jitendra Singh, Incharge DoPT said that the Central Government is providing all kind of support to Jammu and Kashmir Union Territory for best practices in governance.

“The DoPT and Jammu and Kashmir Government move is aimed at overcoming shortage of IAS officers in Jammu and Kashmir which has arisen due to delay in Cadre Revision by the previous Government, a result of which number of IAS posts in the Union Territory couldn’t be increased,” sources said.

Further, the DoPT has changed the ratio of 50:50 for Direct Recruitment and promotees from Jammu and Kashmir to 67:33 i.e. 67 percent for Regular Recruits and 33 for local promotes. And reasons for very few vacancies of the All India Services in Jammu and Kashmir have been attributed to delay in conducting Cadre Review by the previous Governments.