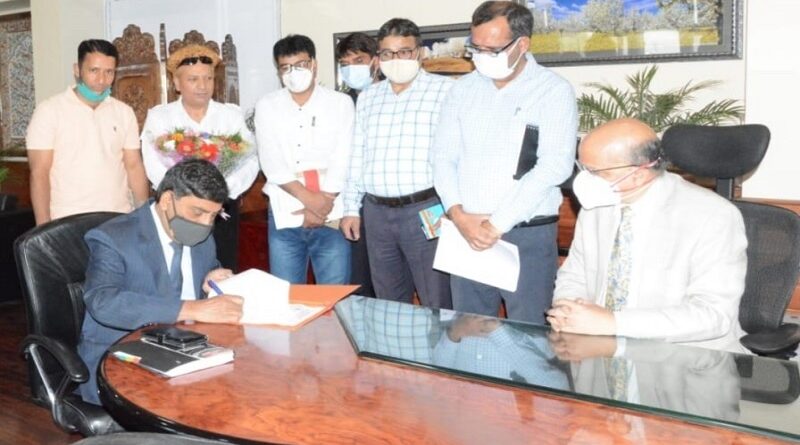 B V R Subrahmanyam (IAS:1987:CG) on Monday handed over the charge of the office of the Jammu and Kashmir chief secretary to Arun Kumar Mehta (IAS:1988:AGMUT).

Mehta was appointed the chief secretary on May 29 while Subrahmanyam was posted as Officer on Special Duty in the Department of Commerce, Government of India.

Mehta has vast administrative experience in both Jammu and Kashmir and the Government of India.

Previously he has served in the Government of Jammu and Kashmir as Financial Commissioner, Finance Department; Principal Secretary, Power Development Department; and Commissioner Secretary, Information Technology Department among other important positions.

He has also served in the Union Government as Additional Secretary, Environment, Forest and Climate Change between 2015 and 2019, and Joint Secretary, Urban Development between 2008 and 2012. 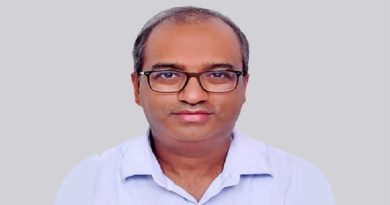 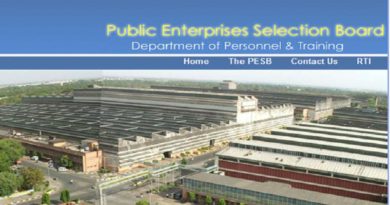 PESB role to be curtailed in selection to PSU board

November 19, 2018 LO Bureau Comments Off on PESB role to be curtailed in selection to PSU board