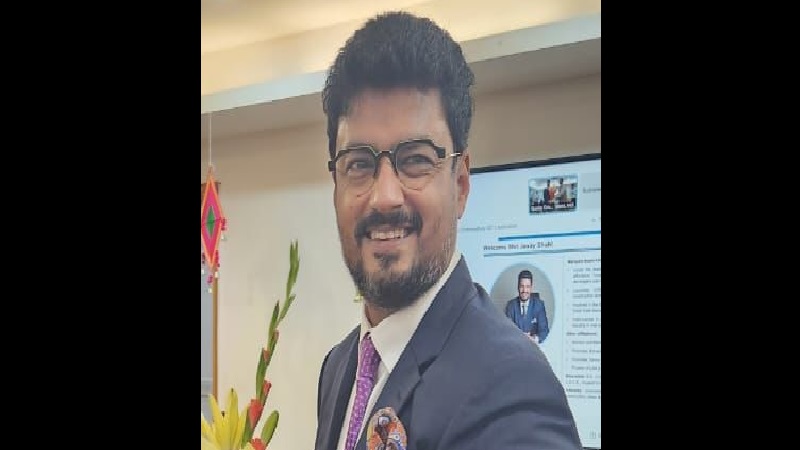 The Prime Minister of India, Narendra Modi, appointed Jaxay Shah as the new Chairman of the Quality Council of India (QCI) on October 21, effective immediately.

Shah, who is the founder Chairman of construction company Savvy Group and former Chairman of CREDAI, the apex body of private real estate developers in India, also holds the position of the Chairman of the ASSOCHAM Western Region Development Council.

He will succeed former McKinsey India Chief Adil Zainulbhai, who served as the Chairman of QCI for eight years between 2014 to 2022.

Through a Cabinet Note of 1997, the Quality Control Institute was established with the mandate of promoting quality through national accreditation of testing, inspection, and certification bodies. It was jointly established by the Industries Department (now DPIIT), the Ministry of Commerce & Industry, and prominent industry associations, such as CII (Confederation of Indian Industry), FICCI (Federation of Indian Chambers of Commerce & Industry), and ASSOCHAM (Associated Chambers of Commerce and Industry of India).

“QCI is a vibrant organisation of over 1,000 people who are improving the quality of life for 140 crore Indian citizens. I am a huge believer of the India story and confident that QCI will be pivotal in fulfilling PM’s vision of India as a developed country by 2047. It will be achieved by ensuring quality and credibility of all things that are ‘Made in India’ for the world,” said Shah.

The council has assisted the government on various flagship programs assessing education, health care, food, sanitation, groundwater management, and coal resources. Through accreditation during COVID-19, it contributed to the development of RTPCR testing capacity in India.

The QCI has also contributed to schemes such as the Swachh Bharat Mission, the Government eMarketplace (GeM), the PM Ujjwala Yojana, the PM Awas Yojana, the Atal Innovation Mission, the Atal Bhujal Mission, and the Zero Defect Zero Effect (ZED) scheme.