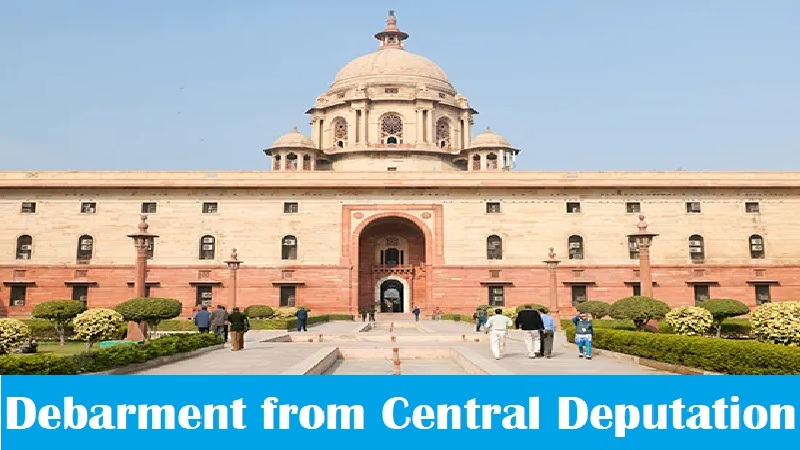 A DoPT notification on Thursday (09.09.2022) cancels Guru Prakash’s appointment as CVO of HMT Ltd., Bengaluru and debars him from all forms of central deputations (including the Central Staffing Scheme) and assignments/consultancies abroad, based on the current provisions and terms of para C(xi) of the CVO guidelines. Guru Prakash is a 1997-batch IRSE (Civil) officer.

The DoPT was informed by the officer’s Cadre Controlling Authority (Railway Board) that he had refused to take over the CVO post to which he was appointed in May 2022.

A notice was issued to the officer through the Cadre Controlling Authority (CCA) before debarring him, in which it was clearly stated that if the officer failed to join by the 01.08.2022, or if the M/o Railways failed to relieve him, not only would his appointment be cancelled, but the notification of his debarment with attendant consequences would also be issued.