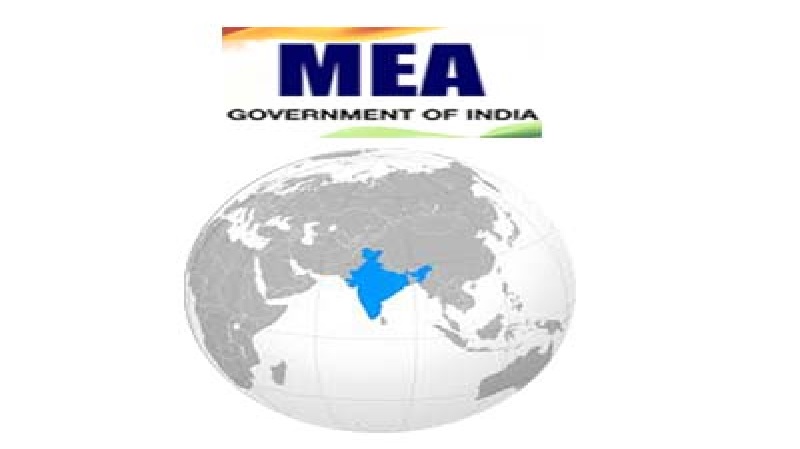 Verma, a 1994-batch Indian Foreign Service officer and currently serving as India’s envoy to Vietnam, will succeed incumbent Vikram Doraiswami in Dhaka, people familiar with the development said on Tuesday.

Doraiswami is set to assume charge as Indian High Commissioner to the UK.

The overall ties between India and Bangladesh witnessed a major expansion during his tenure that began in October 2020.

High Commissioner to the UK Gaitri Issar Kumar retired from service on June 30.

The people cited above said Indian Ambassador to Kuwait Sibi George is likely to be appointed as the new envoy to Japan, considered another key position as cooperation between the two countries have assumed greater significance in the last few years.

The incumbent in Japan, Sanjay Verma, is being appointed as high commissioner to Canada. The post is lying vacant after Ajay Bisaria retired last month, the sources said.

George earlier served as ambassador of India to Switzerland.

Neeta Bhushan, currently serving as additional secretary in the Central Europe division in the Ministry of External Affairs (MEA) will be the new envoy to New Zealand.

India’s current envoy to New Zealand, Muktesh Pardeshi, is set to be back at the headquarters of the MEA in New Delhi.

It is learnt that India’s Consul General to Chicago Amit Kumar is set to be appointed as the new ambassador to South Korea.

India’s Deputy Chief of Mission in Nepal Namgya C Khampa is likely to be appointed as the new envoy to Kenya. (PTI)