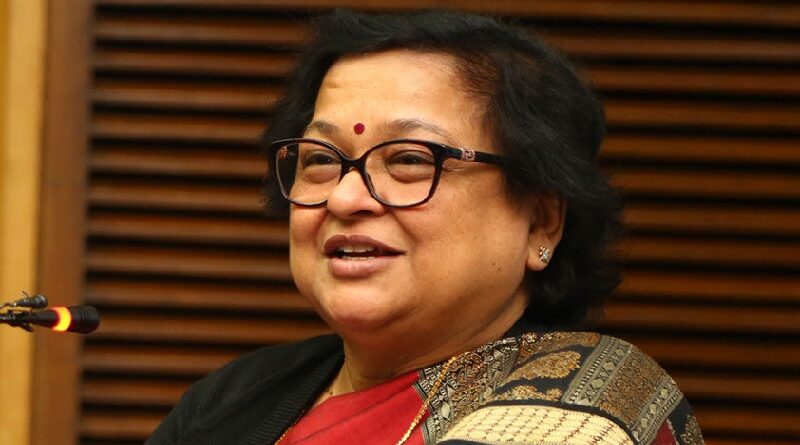 The board of directors of the Indian Broadcasting Foundation (IBF) has appointed Justice Gita Mittal, former Chief Justice of Jammu & Kashmir, as the new Chairperson of Broadcasting Content Complaints Council (BCCC).

BCCC is the independent self-regulatory body set up by the IBF in June 2011 to examine content-related complaints relating to all non-news general entertainment channels in India A delegation of the IBF Board, led by the Foundation’s President, K Madhavan, managing director, Star and Disney India, invited Justice Mittal to chair BCCC. The 13-member BCCC, which is in its tenth year of operation, has addressed more than 96,000 content-related complaints. 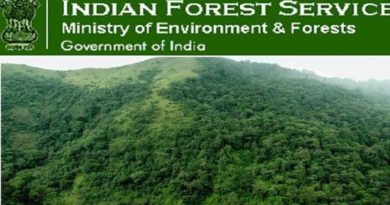 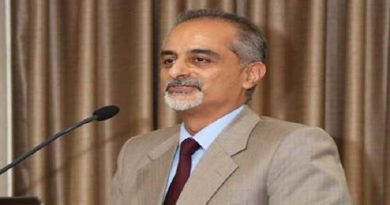 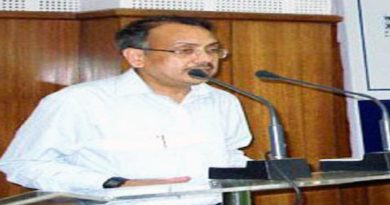