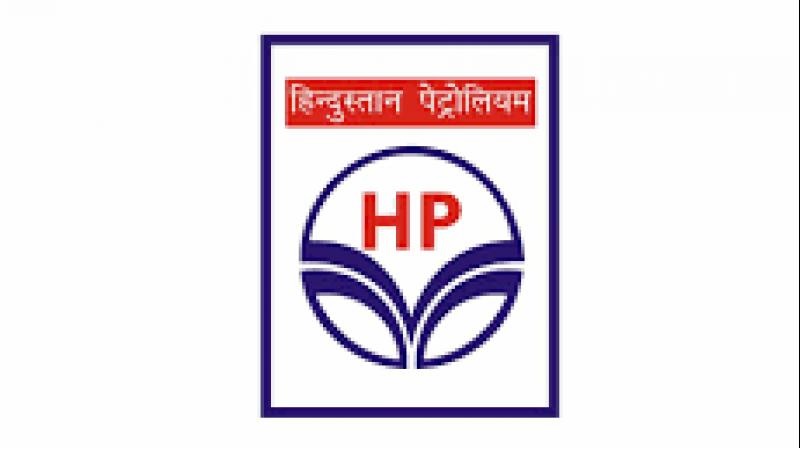 The International Oil market faced an unprecedented volatile environment in 2020, impacted massively by COVID-19 pandemic, restrictions imposed during consequent lockdowns and the resultant demand collapse. Subsequent relaxations announced by concerned authorities helped in quarter on quarter improvement in demand with December 2020 recording highest consumption of petroleum products in last 11 months i.e. after January 2020. The aggregate demand of petroleum products for the period April – Dec 2020 reached 88% of the demand for the same period last year.

In the backdrop of such a challenging environment, Hindustan Petroleum Corporation Limited has recorded Profit after Tax (PAT) of Rs 2,355 crore for the quarter ended 31st December 2020 vis a vis a PAT of Rs 747 crore during the same period last year marking a significant increase of over 3 times. For the period April-December 2020, HPCL recorded a PAT of Rs. 7,646 crore vis a vis PAT of 2,610 crore during the corresponding period of previous year signifying a jump of 192%.

During October-December 2020, the domestic sales of petroleum products of HPCL increased to 10.03 million metric tonnes registering a growth of 2.7% over the corresponding quarter of previous year compared to industry growth of 0.30 % .

The sales of MS (Petrol) increased by 6.4%, HSD (Diesel) by 1.2 % and LPG by 5.9%. While the growth rates of HSD & LPG were higher than the Industry average, the growth of MS was at par with the Industry. Other Industrial products like Bitumen & Naphtha also witnessed growth of 18.3% & 14.60% respectively over the corresponding period of previous financial year.

Strategic planning and scheduling in refinery and marketing operation, effective inventory management & placement of products backed by its strong marketing infrastructure and dedicated efforts of workforce helped HPCL in containing the de-growth to less than the industry and run its refineries near to design capacities. This was duly supported by favorable crude price movements leading to inventory gains and rupee strengthening. Efforts to optimize Operating Costs and borrowing costs has further helped in profitability improvements. Continued weakness in product cracks, however, kept refinery margins on the lower side.

To cater to the growing demand for premium fuel from the rising population of high-end cars and performance bikes in the country, HPCL introduced High octane rating premium petrol ‘Power 99’ two years back which is now available in 21 cities across India.

Towards leveraging of technology HPCL has drawn up detailed digital transformation strategy and is upgrading its ERP system and is piloting new age digital technologies in its various business operations. In order to enhance the operational efficiencies and customer value, 40 POL terminals of HPCL have been converted to ‘Smart Terminals’ as of December 2020
with full automation and seamless integration of all activities without needing manual interventions.

Toward meeting the growing demand of LPG in the country, capacity of Gandhinagar and Jabalpur LPG plants has been increased from 60 to 120 TMTPA. With the completion of additional mounded storage facilities in Unnao, Kota & Kondapalli plants the overall LPG storage capacity of HPCL has been enhanced by 4050 MT.

Visakh Refinery Modernization Project (VRMP) and Mumbai Refinery Expansion Project (MREP) are in advance stages with expected completion in Calendar year 2021. Residue upgradation facility at Visakh will be getting completed in Calendar year 2022. World’s heaviest LC Max reactor for the same, fabricated in India was recently dispatched from L&T Hazira. For Rajasthan Refinery and Petrochemicals project, major LSTK contracts are awarded and construction work is in progress.

New LPG plants are under construction at Gonda (Uttar Pradesh), Patalganga (Maharashtra), Barhi (Jharkhand) and Sitarganj (Uttarakhand). Construction of 80,000 MT LPG Cavern at Mangalore is also under progress. Towards expansion of the natural gas infrastructure, the development of City Gas Distribution (CGD) Network in new geographical areas authorised to HPCL in the states of Haryana, Uttar Pradesh, Uttarakhand and West Bengal are progressing in addition to other Gas authorised earlier.

HPCL has been recognized with various awards during this period, the latest being ‘Oil Marketing Company of the Year’ award by FIPI (Federation of Petroleum Industry).

In our constant endeavor to create value for the stakeholders, HPCL also initiated ‘Share Buy Back’ program in November 2020 through market transactions for a maximum value of Rs. 2,500 crore at maximum rate of Rs. 250 per share. As of February 3, 2021, HPCL has bought 4.07 Crore shares at a total value of Rs. 885.42 Crore. Buy back program is further continuing.