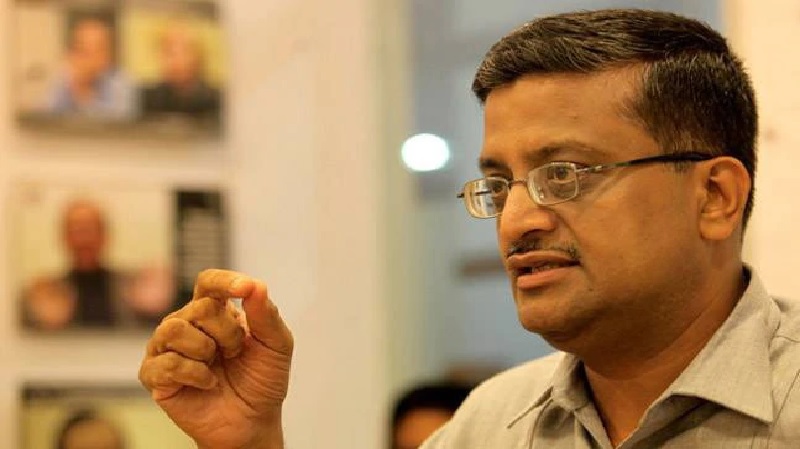 The Chief Information Commissioner of Haryana, Vijai Vardhan, has allowed Ashok Khemka (IAS:1992:HY) to inspect the file of another IAS officer, Anand Mohan Sharan (IAS:1990:HY), who has been promoted to the Chief Secretary Grade. Khemka sought to inspect Sharan’s file under RTI Act, claiming that he had been promoted by flouting the set guidelines.

On January 14, 2022, Khemka had filed the RTI application soliciting one-point information related to the promotion of Sharan to the Chief Secretary’s Grade. The same was denied to him by the Public Information Officer stating that it was “exempted from disclosure under Section 8(1)(j) of the RTI Act and instructions dated 05.01.2021 issued by the Chief Secretary to Government, Haryana, Administrative Reforms Department”.

The First Appellate Authority, too, cited the same reasons in its order dated February 24 and stated that “disciplinary and criminal matters for Shri Anand Mohan Sharan are also contained in the same file and therefore the appellant cannot be allowed to inspect the same”.

Khemka, challenging the first appellate authority’s decision, filed a second appeal in the State Information Commission on which the latter summoned the concerned parties on June 28. While deciding Khemka’s second appeal, CIC Vijai Vardhan ruled that the public information officer “shall allow the inspection of the relevant file(s)…to the appellant” within 15 days of the receipt of this order.